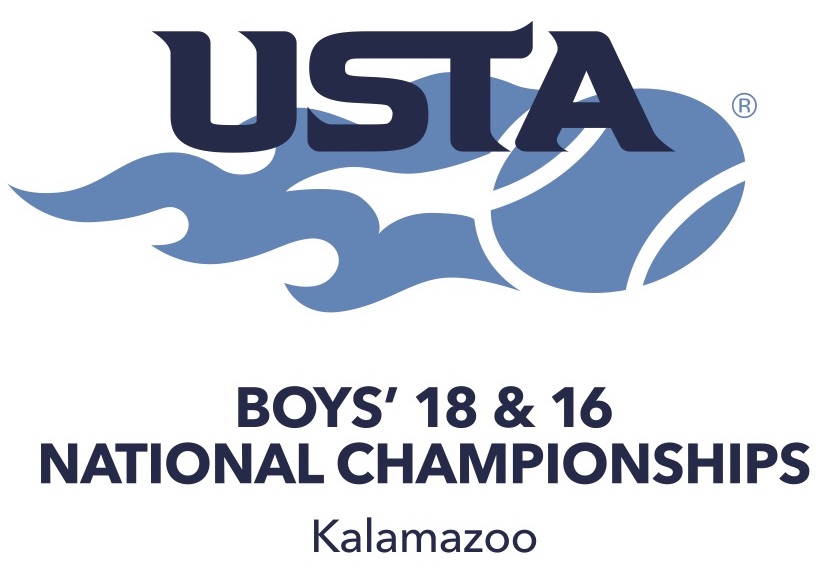 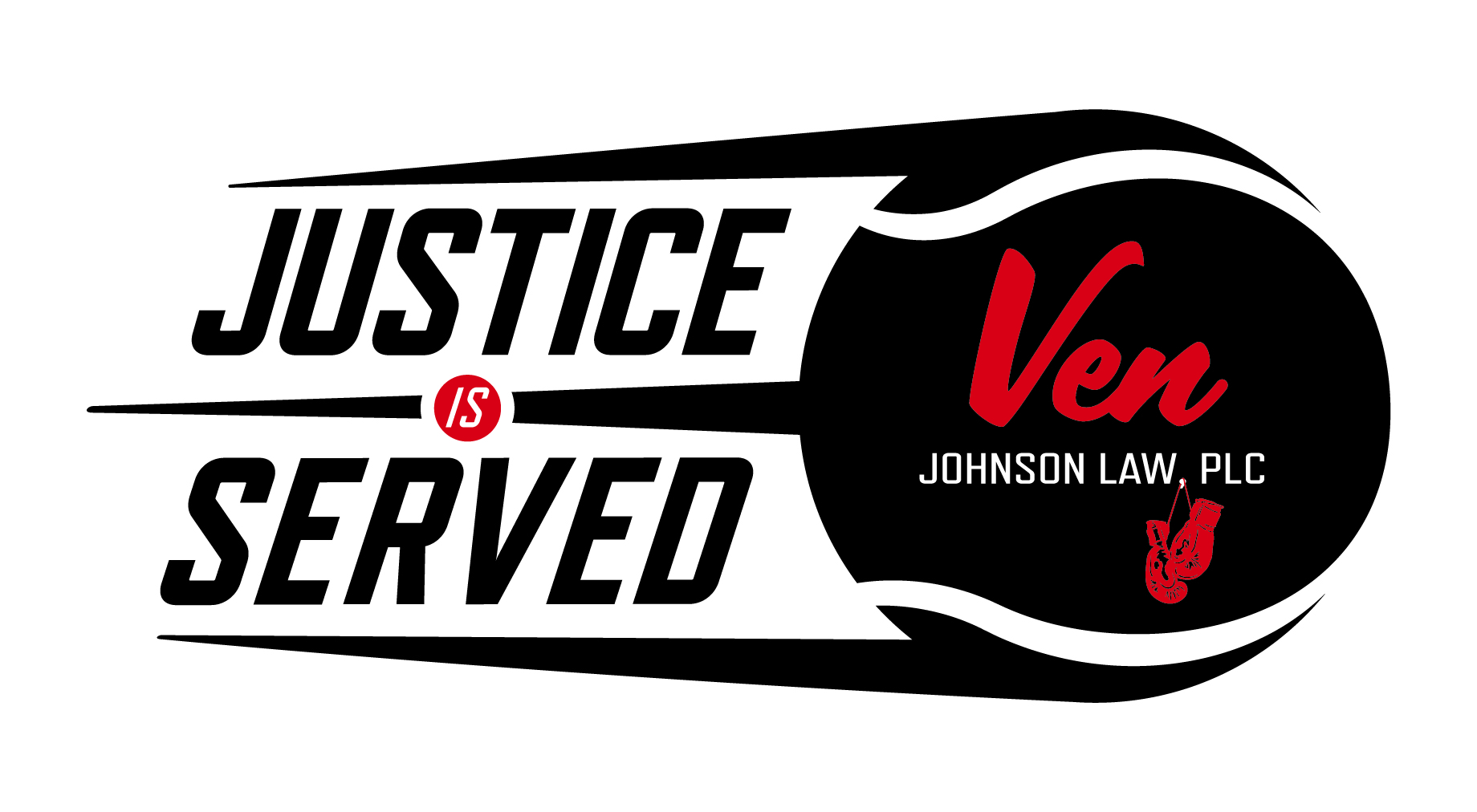 KALAMAZOO, Michigan – Mother nature slightly altered the schedule for the 2018 USTA Boys’ 18 and 16 National Championships as rain struck Kalamazoo on Monday. Through five days of the tournament, the 18 singles have played three main draw rounds while the 18 doubles field has gotten through four rounds. In 16s, the singles tournament is through four rounds and the doubles has completed three rounds. Despite the weather intervening, the entire tournament is still on schedule with the exception of the 18 singles draw (main and feed-in) being one round behind.

In 18 singles, two unseeded players - Robert Cash (New Albany, Ohio) and Chenhe Li (Syosset, New York) – advanced to the fourth round. Cash defeated No. 15 Ryan Goetz (Greenlawn, New York) 6-3, 6-1 to earn his berth in the fourth round while Li defeated No. 20 Christian Alshon (Boca Raton, Florida) 6-3, 6-3 in the second round before dispatching unseeded Biren Reddy 6-3, 6-4 in the following round.

Other than No. 7 Siem Woldeab (La Mesa, California) pulling out of the tournament on before playing a match due to injury, No 8 Cannon Kingsley (Northport, New York) fell to No. 27 Andrew Zhang (Bloomfield Hills, Michigan) 5-7, 6-2, 6-1 in the third round. No. 3 Brandon Nakashima (San Diego, California) survived a three-set scare with unseeded Alejandro Quiles (Las Vegas, Nevada) 6-2, 4-6, 6-4.

In 16 singles, No. 5 Logan Zapp (Fleming Island, Florida) fell victim to No. 26 Aidan Mayo (Torrance, California) 7-5, 6-4 in the fourth round. No. 6 Zachary Lim (Fairfield, California) failed to make it to the fourth round while top seed Keshav Chopra (Marietta, Georgia) fought off back-to-back set one losses in the third and fourth rounds respectively to advance to the fifth round.

16 doubles will be updated when the third round is completed.