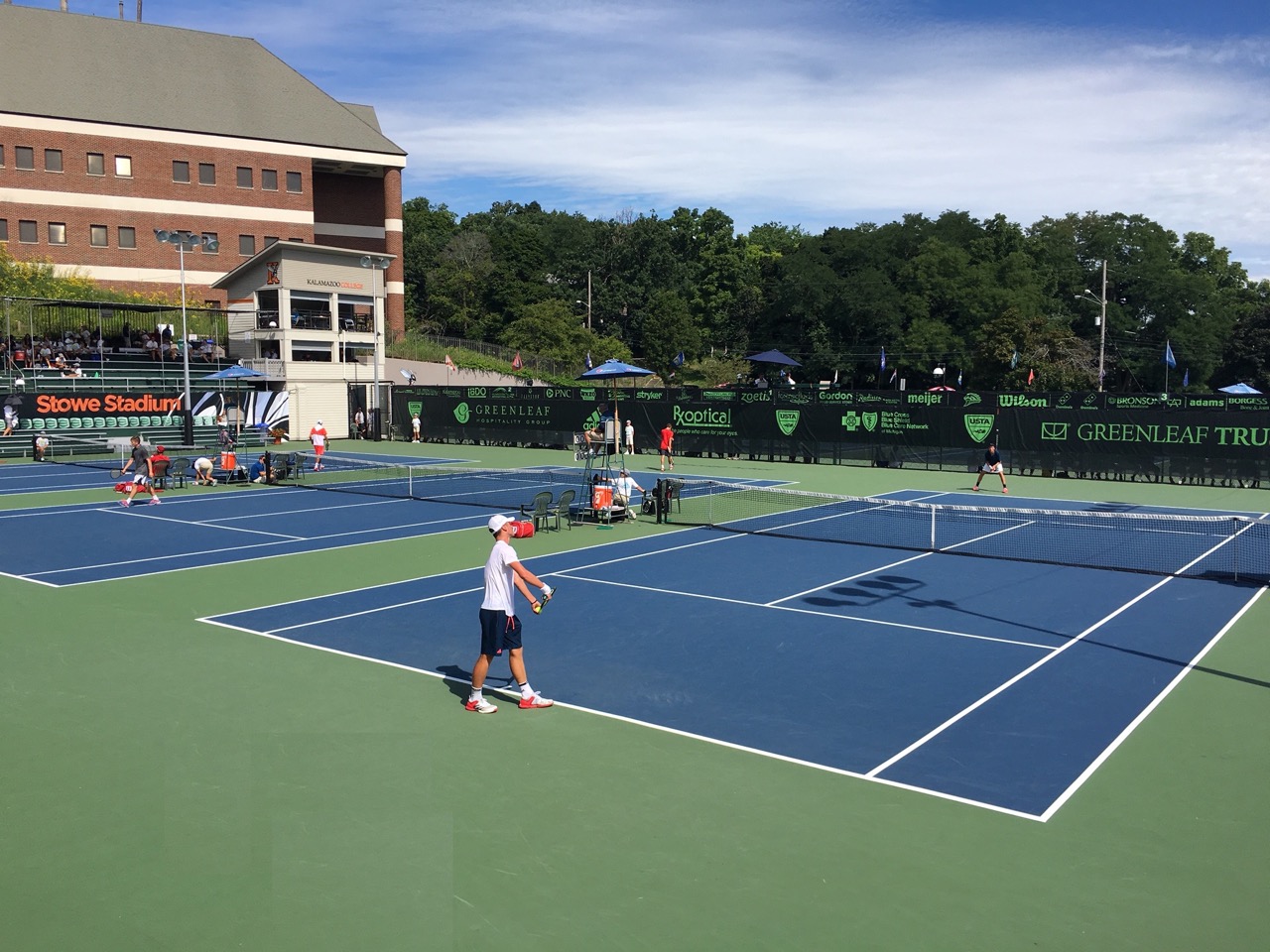 KALAMAZOO, Mich. – The quarterfinals in both 18 and 16 singles are set after six days of the 2016 USTA Boys’ 18 and 16 National Championships hosted by Kalamazoo College and Western Michigan University.

In 18 singles, seven of the top eight seeds will play in the quarterfinals tomorrow (Thursday) having advanced in straight sets in round of 16 wins on Wednesday. No. 3 JJ Wolf (Cincinnati, Ohio) looked to earn his spot in the quarterfinals after a 6-3 set one win over No. 26 Timothy Sah (San Diego, Calif.), but Sah evened the match with a 6-2 win in set two. Three sets would not separate the two, and at 6-6, a third set tiebreak decided the match. The San Diego native came out on top 7-2 in the tiebreak and won the match.

The quarterfinal round of 18 doubles was played on Wednesday with the same round for 16 doubles scheduled for Thursday. No. 10 Sam Riffice (Bradenton, Fla.) and Anudeep Kodali (Durham, N.C.) won a three-set match 7-5, 5-7, 1-0(8) over unseeded Connor Hance (Torrance, Calif.) and Mac Kiger (Katonah, N.Y.). They will face No. 4 John McNally (Cincinnati, Ohio) and Wolf, who won in straight sets on Wednesday, in the semifinals. 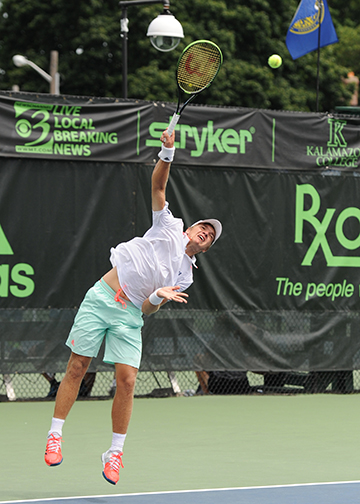 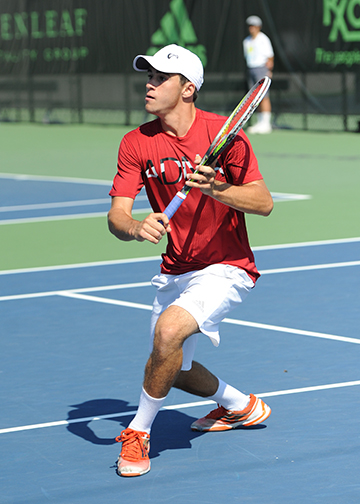