KALAMAZOO, Mich. – The 16 singles semifinals are set after day eight of the 2016 USTA Boys 18 and 16 National Championships hosted by Kalamazoo College and Western Michigan University. 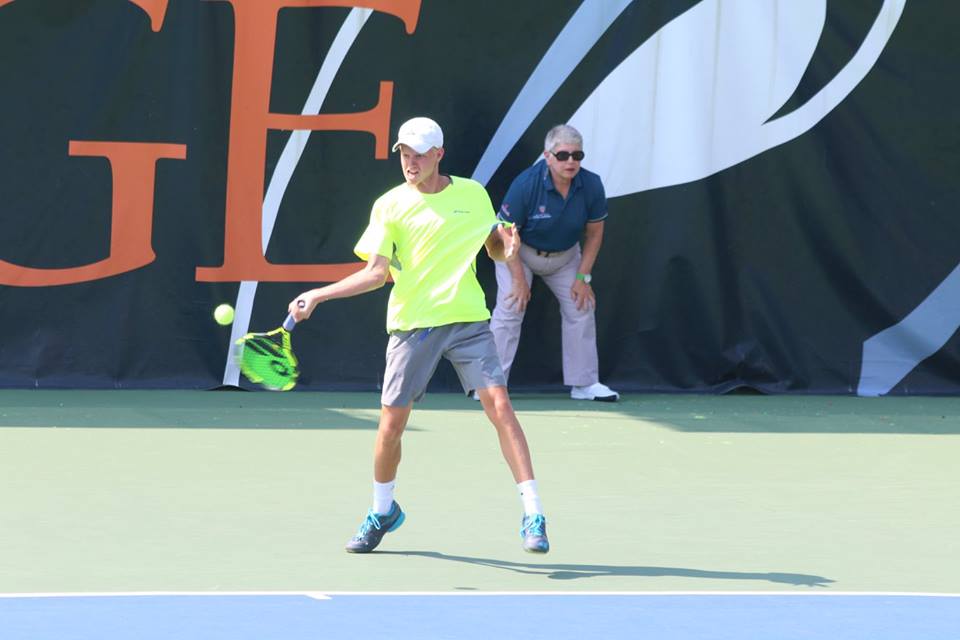 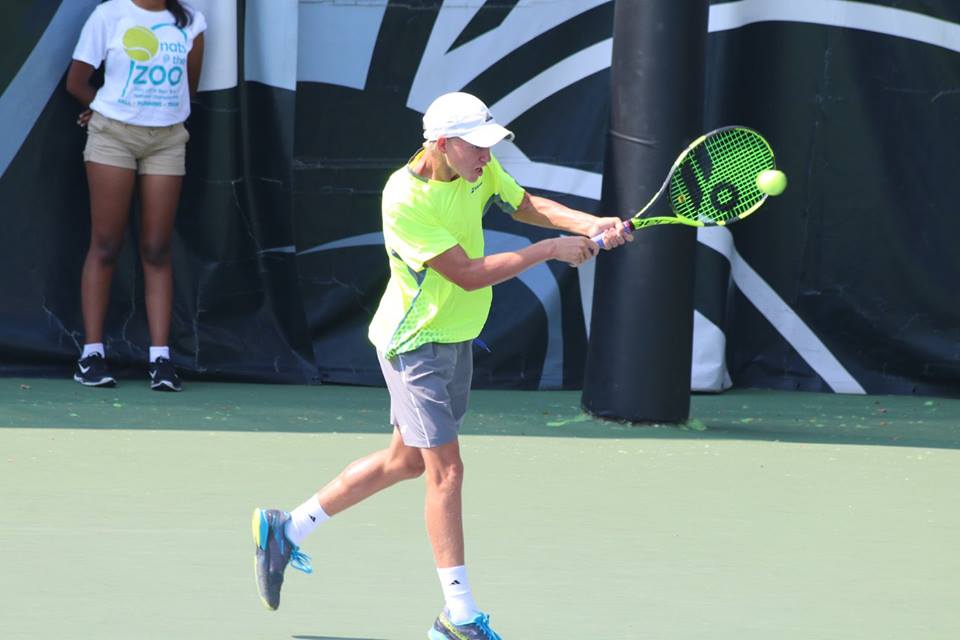 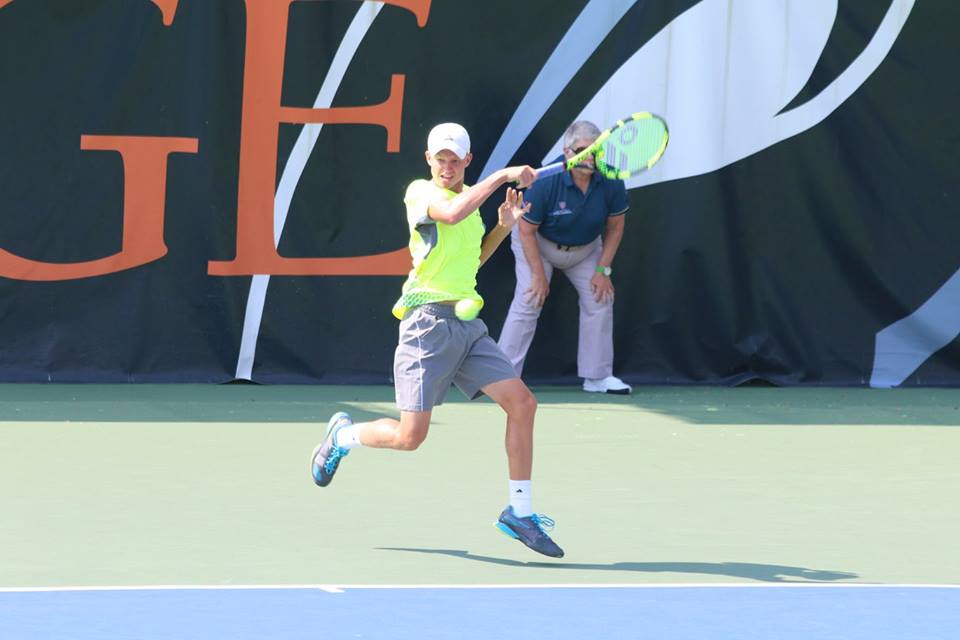 Top seed Lukas Greif (Evansville, Ind.) continued to roll with a 6-2, 6-0 win over unseeded Blake Croyder (Marietta, Ga.) in the first quarterfinal match of the day. Greif has not dropped a set in the entire tournament. In addition, he has surrendered three games or less in all but one singles set played - first set (7-5) of second round match vs. Campbell Erwin (Olmos Park, Texas).

Greif will face another unseeded player, Michael Tsolakyan (Glendale, Calif.), in the semifinals scheduled for 9:30 a.m. tomorrow. Tsolakyan edged No. 16 Kennan Mayo (Roseville, Calif.) 3-6, 7-6(4), 7-5 in a near three-hour marathon match that moved indoors due to rain.